Things to do in Barbados

With 21 Miles long, 14 miles wide with over 70 miles of beautiful golden sandy shores and crystal clear waters. If a relaxing beach holiday is what you’re looking for, then Barbados is the place for you. There is so much to do and see on this beautiful island that there’s something to occupy every member of the family. This incredible island boasts one of the best climates around, with average highs of 32*C; in fact, even in Winter, the highs are still 28*C.

Barbados became an Independent state in 1966, although it is still a member of the British Commonwealth with The Queen as head of state - you’ll still find many traces of British influence across the island and the main language is English, so there are no difficult translations needed here. It really will feel like a home from home. The island is also incredibly easy to reach from the UK, with many direct flights available from those larger airports. 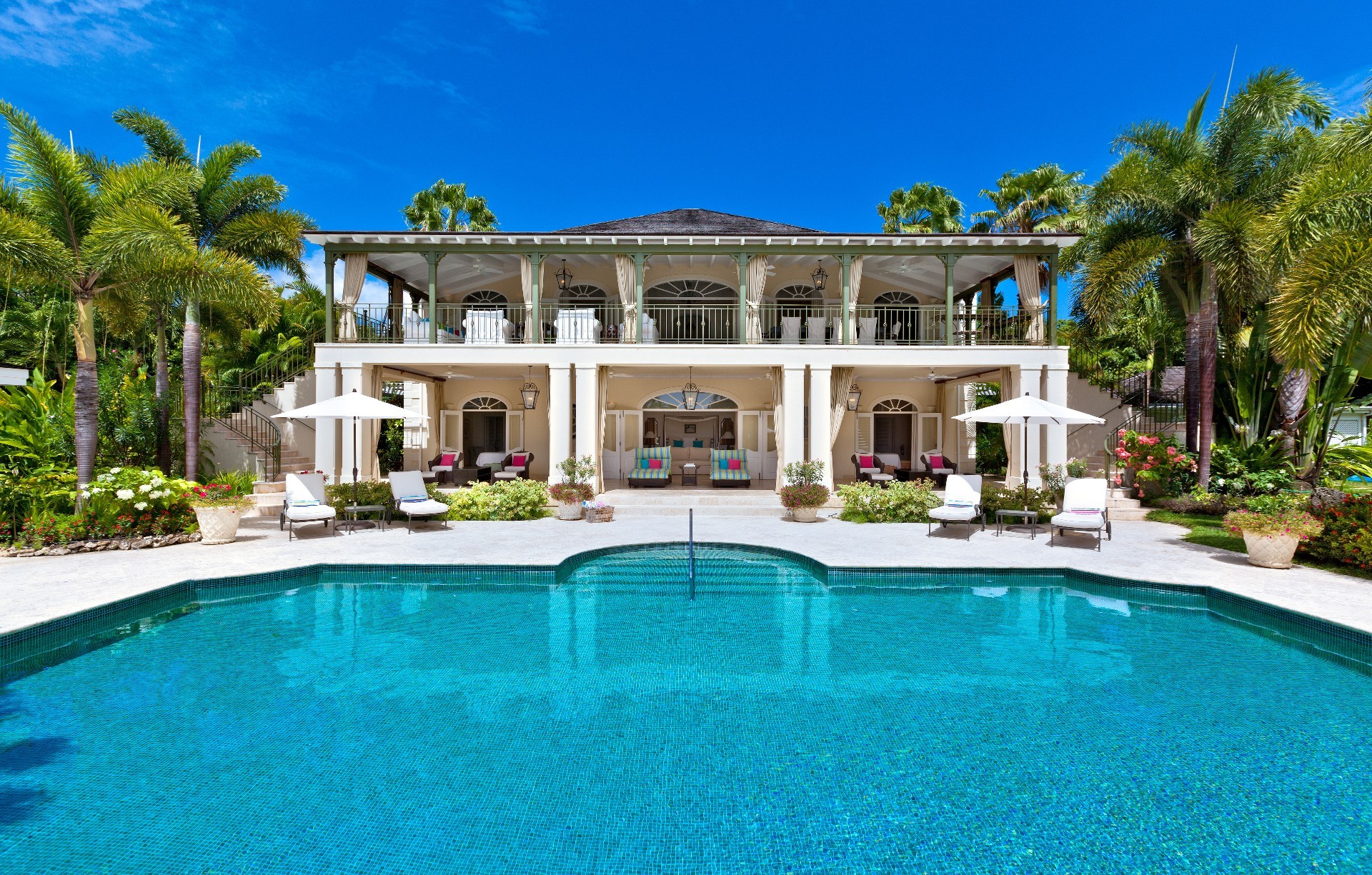 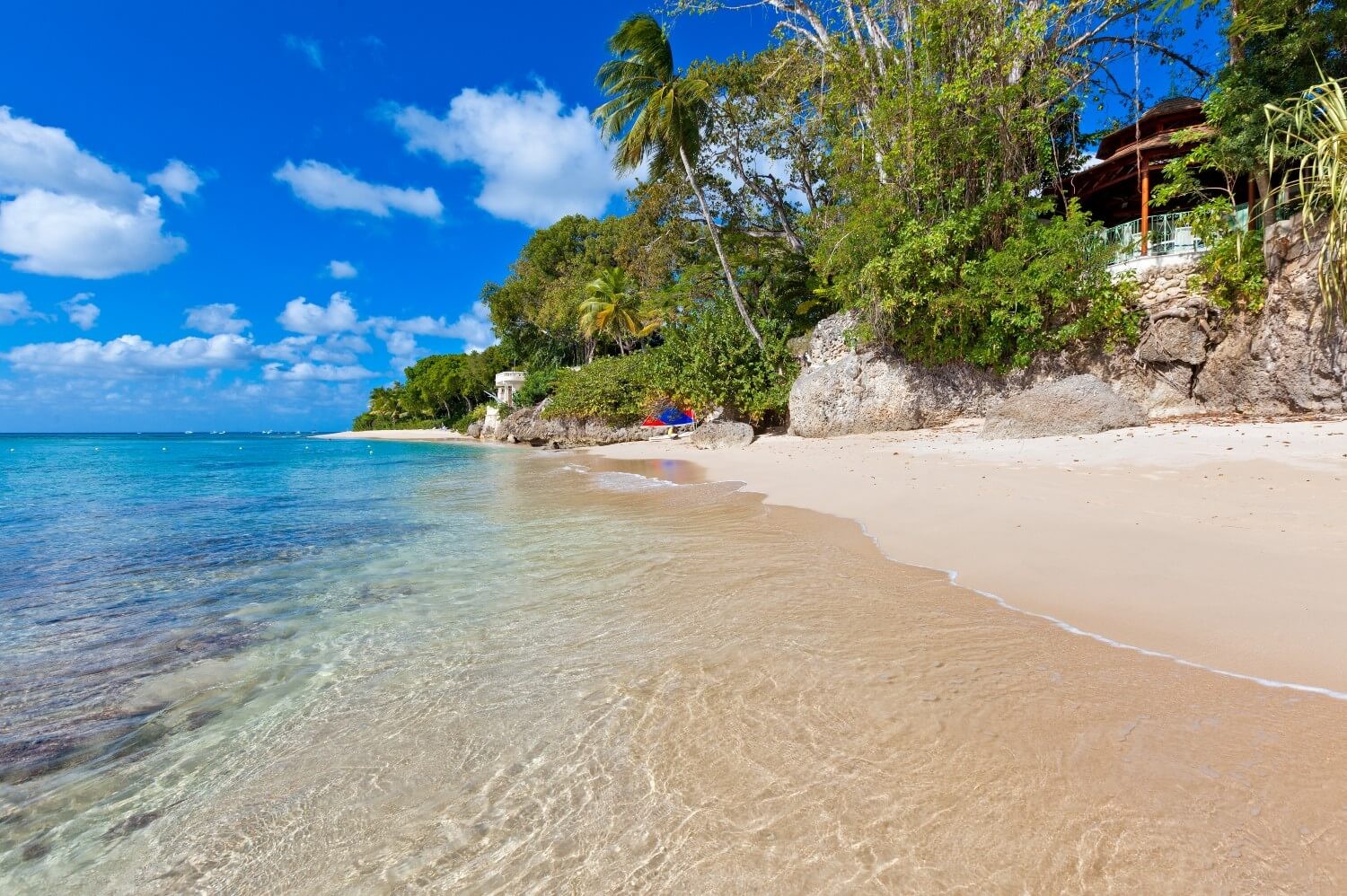 During the day, you can explore the island’s history by visiting some of the many houses and museums dotted around. Don’t forget to pay a visit to the Sunbury Plantation House, which was built in the 1660’s by Irish/English planter Matthew Chapman. This beautiful historic home offers one of the island’s best collections of Antique’s and Antique carriages amongst it’s extensively landscaped grounds, a beautiful sight all year round. There’s also the Arlington House Museum, an interactive three story museum telling the stories of life on the island in the 18th Century which is worth a visit if you’re interested in the culture of the island. Let’s not forget George Washington House too - he visited the island in 1751, the only country he’s ever visited outside colonial America! This house is where he stayed on the island and the ground floor is displayed as it would have appeared at the time of his visit in the 18th Century.